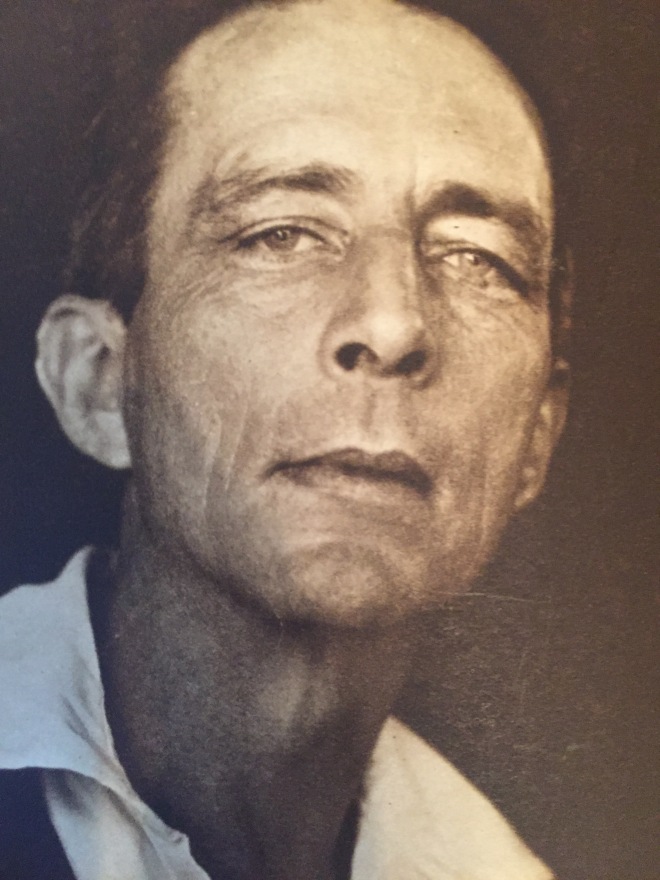 Hope Is Not For The Wise

Hope is not for the wise, fear is for fools;
Change and the world, we think, are racing to a fall,
Open-eyed and helpless, in every newcast that is the news;
The time’s events would seem mere chaos but all
Drift the one deadly direction. But this is only
The August thunder of the age, not the November.
Wise men hope nothing, the wise are naturally lonely
And think November as good as April, the wise remember
That Caesar and even final Augustulus had heir,
And men lived on; rich unplanned life on earth
After the foreign war and the civil wars, the border wars
And the barbarians: music and religion, honor and mirth
Renewed life’s lost enchantments.  But if life even
Had perished utterly, Oh perfect loveliness of earth and heaven.

Poetry often reminds me how little has changed in 100 years.   The issues that Jeffers was writing about in the 1920’s and 1930’s could be lifted from today’s headlines.

I honestly don’t know what to think of Robinson Jeffers.  Sonnets make up a small part of the larger body of his work and unfortunately, Jeffer’s style in most of his poems is not one that I am overly attracted.  However he has several poems that I am fond. In the poem Song of Quietness, he brings the California coast of Carmel where he lived come alive in the way that only the rumbling Pacific ocean can bring solitude on its rocky beaches with the opening lines:

“Drink deep, drink deep of quietness,
And on the margins of the sea…”

Robinson was a man of passion and he focused on a creating a poetic vision in which nature is beyond the indentured servitude of man’s unquenchable thirst for exploitation and destruction.  He inspired writers, preservationists, ecologists and the reading public to think of nature as not only natural resources but also to see the beauty in the existence of wild spaces that can be untouched by man, whether that is in our hearts or in a redwood forest.