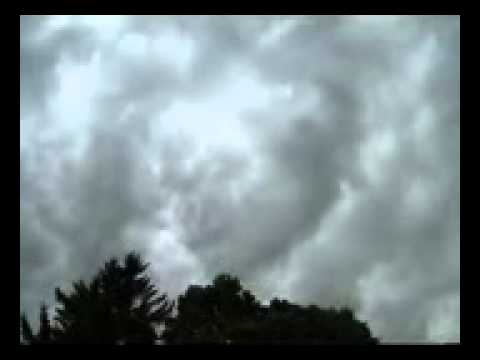 From childhood’s hour I have not been
As others were—I have not seen
As others saw—I could not bring
My passions from a common spring—
From the same source I have not taken
My sorrow—I could not awaken
My heart to joy at the same tone—
And all I lov’d—I lov’d alone—
Then—in my childhood—in the dawn
Of a most stormy life—was drawn
From ev’ry depth of good and ill
The mystery which binds me still—
From the torrent, or the fountain—
From the red cliff of the mountain—
From the sun that ’round me roll’d
In its autumn tint of gold—
From the lightning in the sky
As it pass’d me flying by—
From the thunder, and the storm—
And the cloud that took the form
(When the rest of Heaven was blue)
Of a demon in my view—

When Bob Irsay, under cover of darkness, surreptitiously moved the Baltimore Colts to Indianapolis in 1984, holding a press conference the next day to announce his successful blackmailing the city of Indianapolis into building him the ugliest foot ball stadium behind the Metrodome in Minneapolis, on which the design was based, no one would have predicted that Art Modell would follow the same playbook in 1996 and move the Cleveland Browns to Baltimore and rename them the Baltimore Ravens, after Baltimore’s literary hometown hero – Edgar Allan Poe. If you don’t follow the intricacies of professional sports, the NFL team the Baltimore Ravens is the only professional sports team in North America named for a short story written by a 19th century poet.

How does that have anything to do with these poems? Absolutely nothing, other than I wonder how Edgar Allan Poe would feel about it? Would he have a box seat at the 50 yard line? Would he be on ESPN giving color commentary? Would he have a regular column in the Baltimore Sun?

I applaud Modell for embracing literature in renaming his franchise. I think every league should require one team to be named for a writer. It might inspire more girls and boys, not just with brawn and athletic ability, but the power to influence through words.

There is a silence where hath been no sound,
There is a silence where no sound may be,
In the cold grave — under the deep, deep sea,
Or in wide desert where no life is found,
Which hath been mute, and still must sleep profound;
No voice is hush’d — no life treads silently,
But clouds and cloudy shadows wander free,
That never spoke — over the idle ground
But in green ruins, in the desolate walls
Of antique palaces, where Man hath been,
Though the dun fox, or wild hyena, calls,
And owls, that flit continually between,
Shriek to the echo, and the low winds moan,
There the true Silence is, self-conscious and alone.